I’m so excited to announce that Only You is out now. Get it at ninestarpress.com or amazon.com. Just in time for Christmas. 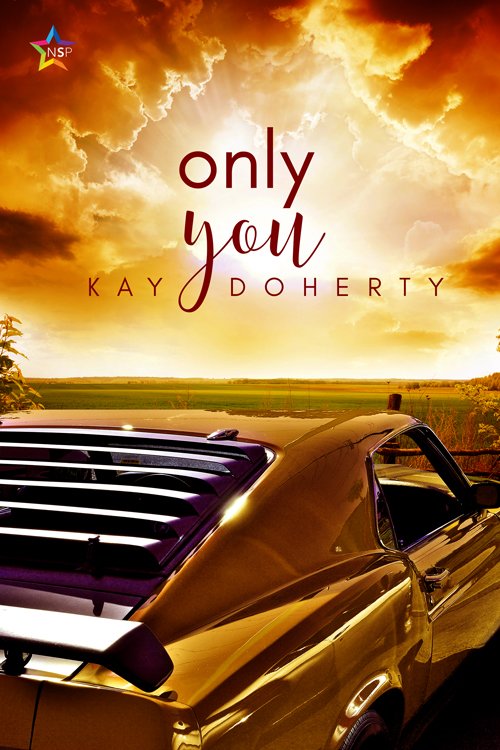 Case Holden hates his life. Made rich at a young age, he slipped into a lifestyle of partying with multiple boyfriends who only wanted to be with him for what he could give them. After confiding to his aunt that he’s miserable, she extends an invitation for a visit. Case plans to spend the time in small town Clover City to reprioritize and plant his feet on the road to happiness. He does not expect the Clover City sheriff to step into his world and wreak havoc on his emotions.

Two years ago, after the death of his partner, Rawley Kane moved to Clover City, trading the painful memories and big city madness for a less stressful existence. Even as sheriff, his life is uncomplicated and quiet. That is until Case Holden rolls into town and reminds Rawley just how lonely he is, and of everything he’s been missing.

Case is everything Rawley shouldn’t want. The man has six boyfriends and a life back in Denver, not to mention he’s quite a bit younger than Rawley. No matter what he tells himself, he can’t get enough of the young man. And Case has made it clear Rawley is the only one he wants. Now if they could just get past Rawley’s guilt and Case’s insistent boyfriends, they just might stand a chance.