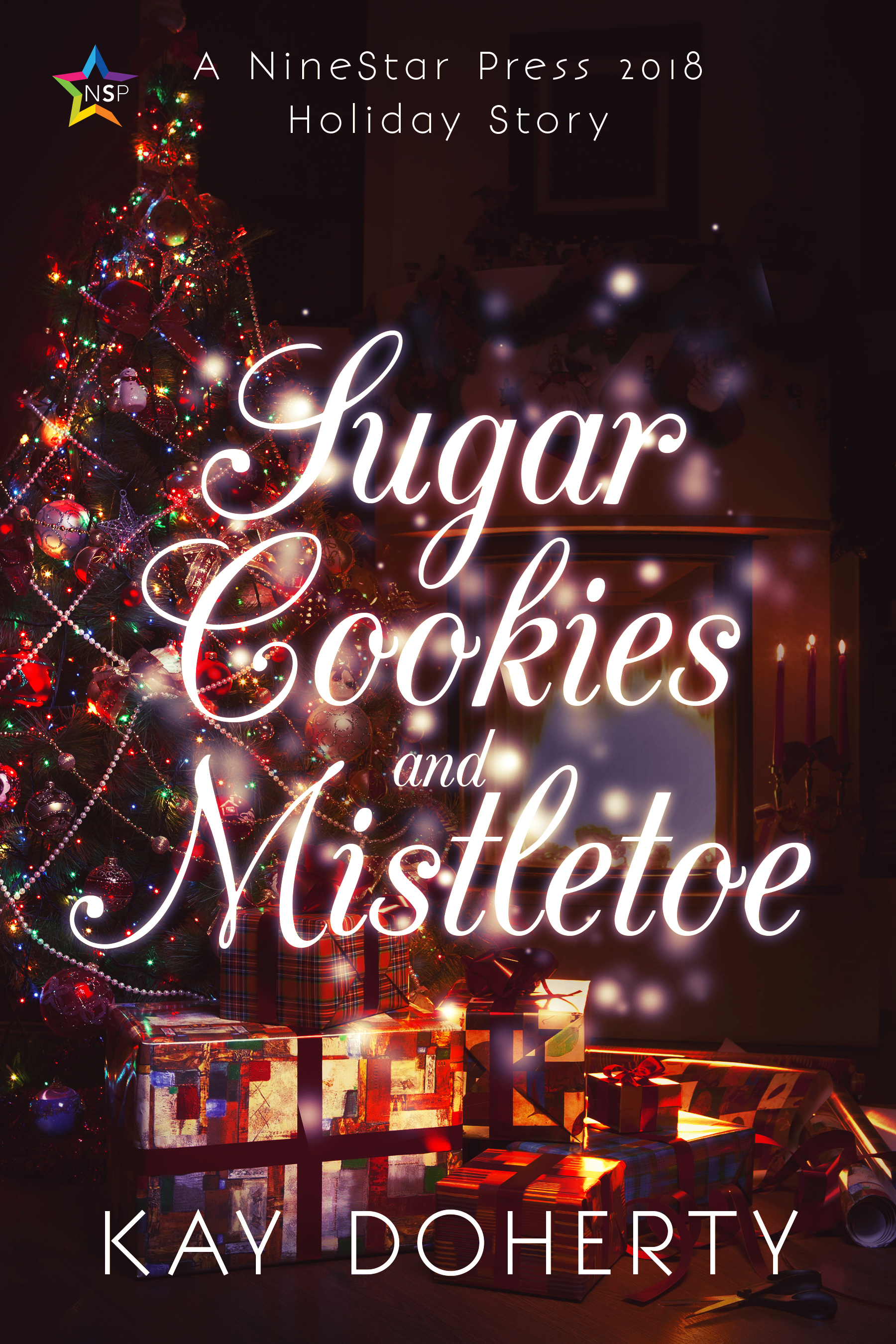 Preston believed he would never find his mate. When he finally does, he’s in for a surprise. His mate, Dylan, is a rare breed of wolf-shifter, an intersex omega capable of bearing children, but he’s still a child himself. Due to the unusual circumstances, the families agree to keep Preston and Dylan separated, only allowing monitored emails to be exchanged between them. Six years later, Dylan returns to the wolf-shifter town of Barton, and Preston. With Christmas just around the corner, it’s the perfect time for Dylan to meet the Callahan Pack, reunite with his mate, and figure out exactly what his omega status means for his future with Preston.